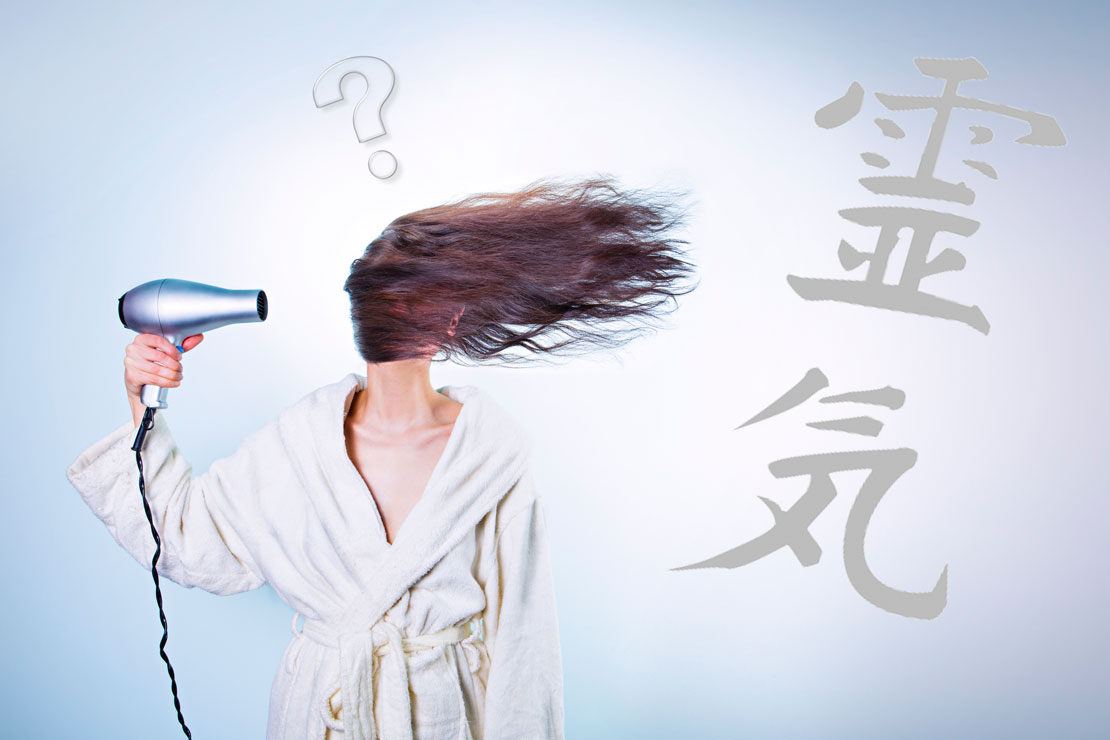 Reiki has been developing a lot since it’s (re)discovery in Japan in 1922 and to do my part in brining it more fully into our Western Post-Modern culture there are a number of myths about Reiki that I would like to bust.

Okay, science does have a hard time with anything which isn’t tangible and can’t be measured by modern instruments but that’s not quite what I mean. What I would like to clarify is that when we start to work with Reiki we don’t have to suspend our critical thinking and just ‘believe’ in it.

When we work with Reiki we develop our capacity for subtle awareness. Something that we all possess and we start to become aware of different types of chi energy directly. Our intuition starts to deepen and we begin to use more than just our mind to gauge reality. Yes, there really is a world beyond the rational mind. But we don’t need to throw out the baby with the bathwater. We still want to be able to discriminate, as long as we are not cynical. And anyway, we develop the best in a spiritual sense when we keep both feet on the ground.

2. You need to have some kind of special gift to be able to work with Reiki

3. There are many different kinds of Reiki (and each is better than the other)

This trend is rather confusing for people. Tera-Mai Reiki, Rainbow Reiki, Kundalini Reiki, etc. I have worked for many years with Reiki and I have received Reiki from people from many different Reiki backgrounds and I can say with confidence: There is only one Reiki, it is the same energy. Some people choose to brand it differently but that’s all. The only thing that makes a difference is the clarity and transparency of the Reiki giver themselves.

Once you start studying the real history, you find that it’s a rather controversial topic

4. Reiki is part of the ‘New Age’ spiritual movement

Disclaimer: I must admit that for quite a while I found everything that had to do with New Age spirituality very interesting. From shamanism to rebirthing and crystals to crop circles. But New Age spirituality is just one of the many forms of spirituality and although Reiki during her path from Japan to the West has been well received by the New Age movement, it did not start there and it will not end there.

5. There is an ‘official’ form of Reiki

From a Japanese perspective Reiki does not even exist outside Japan. And from the perspective of some Western Reiki organisations it’s not Reiki that is being practiced elsewhere. But just as with Yoga, once you start studying the real history, you find that it’s a rather controversial topic on which people do not always agree. All I know for sure is that Reiki is still under development (and probably always will be) and it can be practiced in any culture anywhere on Earth.

I hope I don’t come across as being too critical or opinionated, but I think that everyone should know that Reiki can be a very powerful catalyst for the development of consciousness. It is a proven tool for spiritual development but the form its takes is less important that the ways in which it can help us.

Please log in again. The login page will open in a new tab. After logging in you can close it and return to this page. 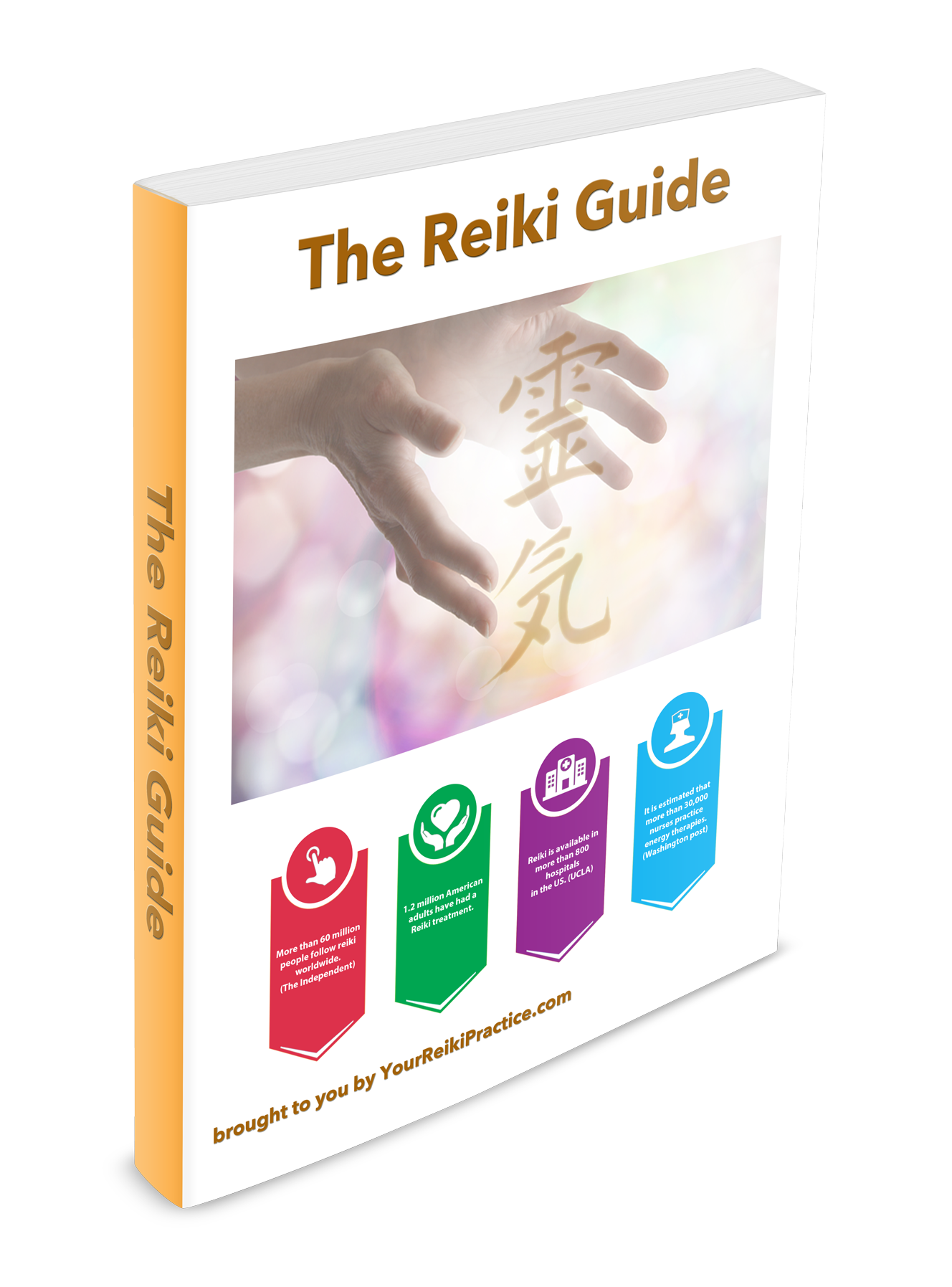 Get more details about the 3 Reiki levels and how Reiki can help you develop your intuition.